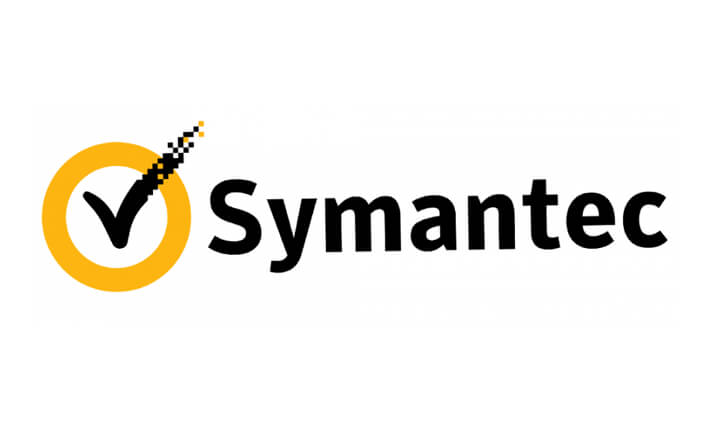 In the past three months, this is the fourth time that the Symantec antivirus is facing technical glitches. And, the latest version of Chrome version 78 also got affected. The latest version of the browser version was released a few months earlier. The symptoms were quite simple, and the users saw the ‘Aw, Snap! Something went wrong while displaying this webpage’.

But, as this happened, the users were unable to use the Chrome version 78 browser. Some users stated that when they were going to open specific websites, the browser refused to load them. And, after this, they had to launch complaints against the host.

This is not the first time that Symantec has faced this issue. There were three major incidents in the past three months. Once, Symantec and Norton, combining, have blocked some of the new Windows updates. Those updates are developed and signed with the help of the HA2 algorithm.

This blocking activity happened just because their security products were unable to handle the new update files and schemes. The software giant has already declared that these changes were going to take place, six months earlier.

Moreover, a few months earlier, the Symantec antivirus also crashed, resulting in the Blue Screen of Death (BSOD) in Windows 7, 8, and 10. A large number of users have reported this incident, and it happened in more than 10,000 computers world-wide.

The Effect of Chrome and Edge

Not only Chrome version 78 got affected by the crash of Symantec, but also Microsoft’s default browser Edge was also in the picture. This problem occurred on specific platforms.

The issue took place in the Windows because the problem is very much related to Symantec End Point (SEP) that extends up to version 14.2. Moreover, the SEP Application Control is incompatible with a browser when Windows installs the code-integrity feature in it.

Previously, Symantec has blamed the code integrity feature of Microsoft. Google uses this feature made by the software giant to protect the Chrome browsers. On the other hand, Symantec has come up with a temporary solution. The company has advised the users to keep Chrome out of the secured protection from the antivirus software. In this way, the browser will start without the help of code integrity protections.

Most of the tech experts are not at all happy with the proposed fixes. They said that if someone follows this advice, they will open the door to the vulnerabilities of online threats. So, presently, the users must use some other browsers until the issues are resolved by Symantec entirely.